The contemporary life of a roman aqueduct. 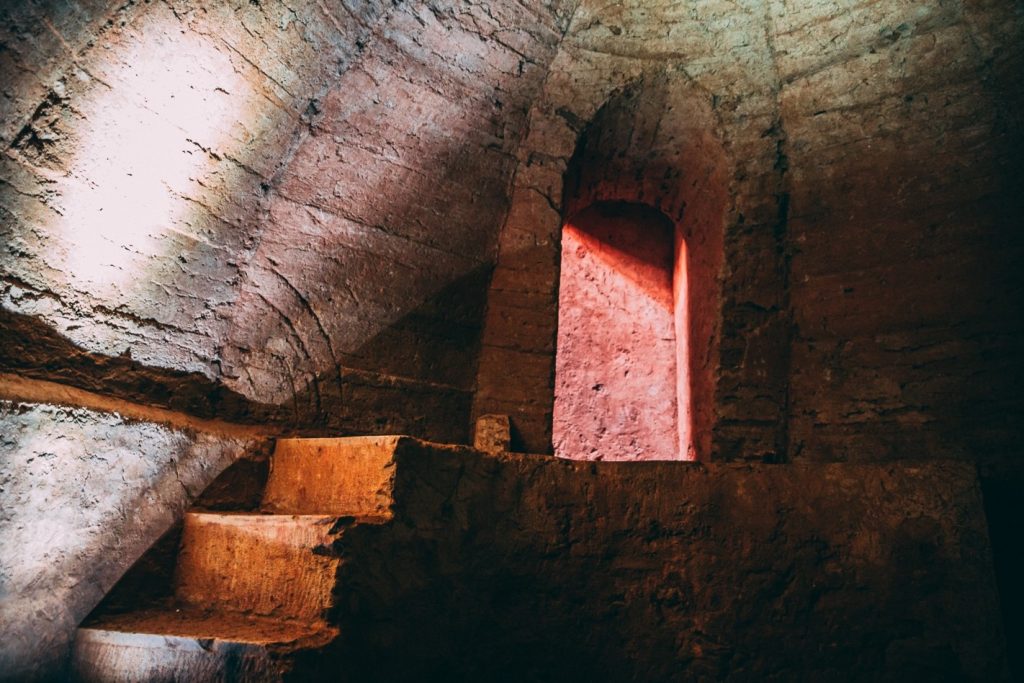 The article has been written by Chiara Lucchini, UIA-expert for the Cultural H.ID.RA.N.T. program, and it first appeared in the UIA-Initiative EU website here.

Cultural H.ID.RA.N.T. project in Halandri foresees the reintroduction into the city life of the roman Hadrian aqueduct. The ancient infrastructure will gain contemporary value returning to serve the city with its original function, but also becoming the pivotal element in a wider strategy for the conservation and cultivation of local cultural capital and the establishment of stronger bindings in the community at large.

“Cultural Heritage here is being intended as a means, not as an end!” – Ioulia Sounaki, project partner working at Medina

The many voices supporting the generative power of Cultural Heritage (CH) as a tool for urban innovation stress the idea that CH is not a static matter, but rather something evolving and capable of incorporating new ideas and values in time. These ongoing conversations are contributing to mainstream CH as a driving force for the regeneration of territories and communities, favoring (between others) the strengthening of a sense of place, supporting empowerment of people, local development processes and more sustainable management of resources, often by renewing and redefining the very mechanisms that govern urban regeneration processes (1).

Cultural and natural significance are then seen under a completely new perspective, going beyond the mere act of preserving, maintaining or protecting the physical heritage to embrace a more complex (potentially conflictual) relationship between tangible and intangible dimensions, value and revenue, power, government and governance. Implications on how we frame time, history and contemporaneity, are bold and wide, as much as the consequences of applying mindsets in which collectively built and shared values, culture, sense of ownership and belonging, horizontal governance and management models acquire a growing centrality in the urban arenas (and in the action on territories).

The case of Halandri stands in this framework. With the Cultural H.ID.RA.N.T. project the recovery of the ancient Hadrian Aqueduct represents a crosscutting area to test and explore the powerful capacity of CH to work as a temporary and/or permanent collector, activator accelerator of new identities, values, resources, social and cultural capital, hidden potentialities of a changing context. One of the crucial features in the proposal is the very idea of interpreting the aqueduct return in use as a means to activate a complex and multiple urban regeneration and development process: rather than being considered as an end in itself, the adaptive reuse of the ancient infrastructure (and its urban and societal implications) intercepts a variety of different dimensions, bringing history back to contemporary life in a proactive and generative way. 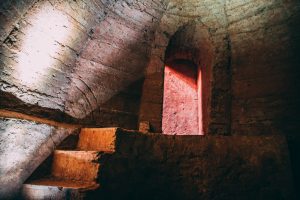 What Hadrian aqueduct is…

A service (oldie but goodie)

Nowadays water is still present in the aqueduct: unless the flow currently gets lost in the sea, the infrastructure served the metropolitan area of Athens until the 1930s. Even if the water in the aqueduct is not purified (according to contemporary standards) it can be used for gardens or non sanitary purposes: the reuse of the ancient infrastructure will then provide the citizens of Halandri with a new and priceless water resource, integrating and optimizing water services in the area. For this reason new pipes are already being built, monitoring of water quality is delivered and a system of distribution of water is foreseen in the project.

A Water community (water as commons)

Apart from the possibility to take advantage of a new service, the ancient aqueduct represents the opportunity for the community to approach a conversation about water as commons, something that belongs to everybody and that as such needs to be preserved, protected and wisely managed. The reintroduction of the Hadrian aqueduct into the water supply system of the city is an opportunity to stimulate a new awareness and collectively shared responsibility about scarce resources management. To achieve the Municipality’s task to establish a “water community”, a multilevel job on the engagement and empowerment of different actors is key, as the direct and proactive participation of citizens in the organization, management and distribution of this new service is required for the initiative to succeed.

A link between memories and identities (making sense is generating sense)

The aqueduct is mainly an underground infrastructure, and very few “superficial” remains of it are recognized and/or highlighted as landmarks and reference points in the city. Halandri will perform an urban acupuncture strategy where the building of new public and green spaces will contribute to unveiling the presence of the aqueduct and making it accessible to a wider audience by means of urban design. A work on memories, identities and intangible heritage is also part of the process, with the idea of letting hidden but rooted collective knowledge emerge, being socialized and combined with the new values guiding the project (both in its physical expressions and in its deepest meanings). In this sense a careful and attentive approach to engagement is needed, to keep the conversation going and make sure that appropriate and tailored languages are spoken in all phases: information, consultation, co-design, co-management.

The Hadrian aqueduct route is crossing a wider territory, as Halandri is not the one and only municipality interested by the presence of this infrastructure. Cultural H.ID.RA.N.T. is then offering an unprecedented opportunity to scale up a pilot – i.e. reproducing and transfering to other municipalities the practice concerning water reuse -, as much as it proves as  an important chance for strengthening metropolitan relationships favoring the production of alliances, cooperation, mutual understanding and learning between municipalities, local and regional authorities, central government.

As emerging from the previous points, the Halandri proposal embraces a multifaceted, multiscale and multilayer perspective. The roman Hadrian Aqueduct is many things: an infrastructure, an historical monument, a source of water, the possibility of recovering some public spaces in the city, an opportunity to start a public debate on sustainability and urban wellbeing, a collector of memories, a city-branding opportunity (and potentially many others more). Since from the very initial steps, its recovery is meant to be used in many directions, with diverse expected outcomes and outputs, different degrees of interaction, potential conflictuality and high degree of uncertainty. Achieving a successful and compelling results requires the engagement of communities, the control and monitoring of the physical transformation of spaces in the city, activating a new water service, stimulating local cultural and social capital, generating sense of belonging and ownership, blending planning, regulatory and technical approaches. Combining languages, interests, objectives and purposes which may seem very distant and incompatible is a critical issue to be taken into account.

Not all elements and outputs necessarily have to be completely and perfectly tuned for the success of the initiative, as they follow different trajectories and rely on different timing, rationalities, cycles of decision, responsibilities, accepted social practices, etc. Having this clear as one of the main challenges, then the physical, though rather invisible, “presence” of the Hadrian aqueduct can play a crucial role in the success of the initiative. Being interpreted as an “exchanger” (2), the aqueduct could work as  the enabling tool for the cross fertilization between different actors, priorities, interests and objectives. A concrete and conceptual space where different positions in the process are stimulated to find simplified and intermediate languages to cooperate and work together. Based on cooperation, these languages will be partial and limited (probably rather incomplete), but they might give birth to a number of different conversations and arenas concerning how people in Halandri see their future as a community at local, metropolitan and EU level.

(1) This perspective is clearly emerging from the experiences brought about in the last years by H2020 funded projects like ROCK and OPEN HERITAGE with a comprehensive production of documents, papers and policy briefs on the matter

(2) The reflection on “exchangers” and the role they might have in participatory planning has been brought about by Alessandro Balducci, in particular in the book “Urban Planning as a Trading Zone” (Springer, Dordrecht, 2013) 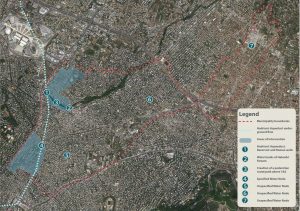 The aqueduct and the city (image by TPA)

This article has been written by Chiara Lucchini, UIA-expert for the Cultural...

A state of art digital archive which collects historical evidence and testimonies...